Barolo by Ceretto - Uncorked and Cultivated 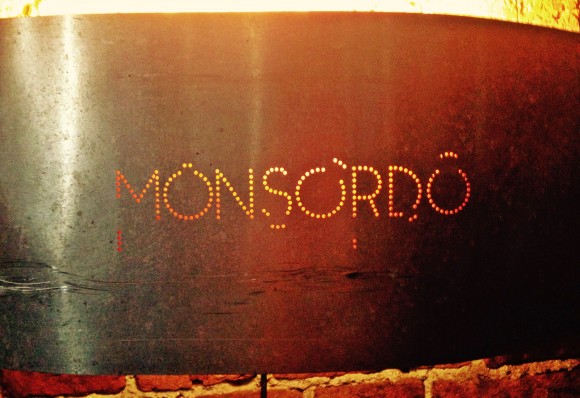