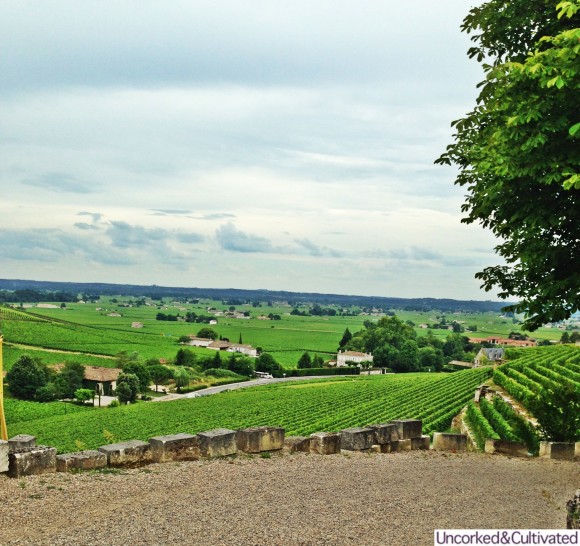 Now that Uncorked and Cultivated is an ambassador for the newly-created Bordeaux negociant and maker Domaine Serisier (first harvest 2012), there are deals to be done selling you Serisier wine.

But first why Bordeaux? Well it is the largest expanse of grapevines grown under one Appellation (regional boundary) in France. About 220,000 hectares.

Then you’d think that such a big part of that wine country would find its way onto Australian wine shelves and restaurants. Well no, not really and the sales have fallen further as the only the occasional importer does indent wine.

Uncorked is selling Domaine Serisier wines in Australia because its owner Richard Serisier is Australian.

In fact until Richard departed Brisbane to begin restoring Chateau Cadillac-en-Fronsandais (2004-2008) he was a Brisbane businessman, still owns property in the River City as well as a sheep run west of Cunnamulla.

Vines; merlot, then cabernet franc and a little cabernet sauvignon were planted. The local law says these are the grapes to be used in making red wine of the region, so he could not use his common sense to plant the grape Aussies love-shiraz.

The French wine bureaucracy control much of what you do. Domaine Serisier cannot use the name Chateau Cadillac on its wine bottle even though this chateau has been called that since circa 1530.

Uncorked is selling the wine under the invented name Le Bout du Monde (wine from the end of the world or better explained, made by a man from the other side of the world!) The first vintage is 2012.

If you live in Brisbane or the surrounds, a good time to try Le Bout du Monde will be on Thursday April 16 at The Wine Emporium or Tuesday April 21 while Richard Serisier is in town.